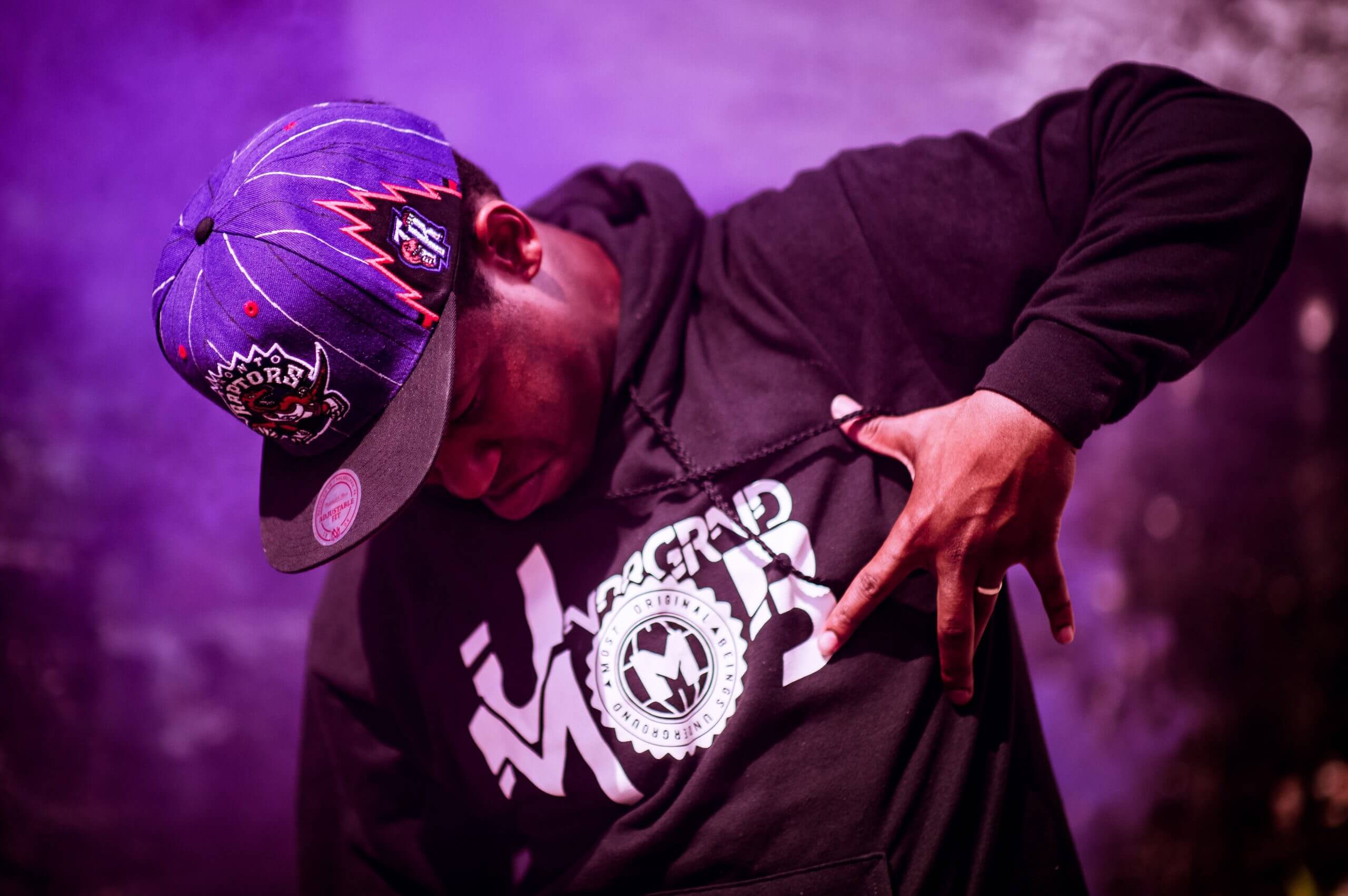 Dancebibles > Street > What is Krump?
Contents show
1 History
2 Clowning
3 The Origin of Krump
4 Krump Popularization
5 Title and spiritual component of the dance
6 Characteristic features of krump
7 Popular Moves
8 Music
9 Krump Dictionary
10 FAQ
11 What is a krump dance style?
12 Where did krumping originate from?
13 What is the difference between krumping and clowning?
14 Who popularized krumping?

Krump is a dance direction and style of music. The Krump Dance Style, is a street dance characterized by energy, sharp movements, expressive character, and aggressive presentation. But despite all of its sharpness and speed, Krump is not a dance of hatred as many people sometimes think. It is a peaceful dance that has a deep philosophy and complex history of origin.

Krumping evolved from the clowning dance style that emerged in the ‘90s. In 1992, Thomas Johnson, also known as Clown Thomas, formed a group of dancers who danced the so-called clowning dance. The style was especially popular among children and teenagers because the movements were fiery and energetic. The group often took part in social events or children's holidays, and during their performances, the group members painted their faces with bright colors.

It is worth saying that the streets of Los Angeles, where the dance was formed, at that time were overflowing with banditry, drugs, and violence. In this atmosphere, it was hard for teenagers not to get into bad company. So for many of them, dancing was a salvation from dangerous and illegal street entertainment.

The Origin of Krump

Tight Eyez (Ceasare Willis) and Jo'Artis "Big Mijo" Ratti once joined Thomas' band. But despite their interest in dancing, they did not dance like the typical representatives of clowning. Their movements were filled with aggression and anger, and they were more powerful, sharp, and dramatic. Tight Eyez and Mijo themselves mentioned in interviews that they didn't do clowning originally. They came to Thomas and were Krump dancers from day one.

Since Mijo and Tight Eyez were too rough for the clowning style, they eventually stopped dancing in Clown Thomas's band and split into their own band. At first, they danced alone. In the late nineties, more and more people were beginning to learn about krump dancing and began to develop a competitive hierarchy and get into dance battles. In the early 2000s, there were families of krump dancers ("fams").

Krump became popular in the 2000s after the popular video maker David LaChapelle first made the short documentary "Krumped" and showed it at Aspen Shortsfest in 2004. Following the success of the first film, David made the feature film "Rise," which explores the origins of clowning and krump. The film features popular krumpers such as Tight Eyez, Lil C, Miss Prissy, and others.

It's also interesting to read – TOP 13 Movies about Dancing

Title and spiritual component of the dance

K.R.U.M.P. is an acronym for Kingdom Radically Uplifted Mighty Praise. The founders, and in particular Tight Eyez, put spiritual meaning into the dance, saying that this dance praises God. For many followers, the spiritual element is also important in this dance.

Krump is rarely choreographed and it's usually freestyle. Although, over the past few years, Krump choreography has also gained popularity.

The basic movements are performed powerfully and with some aggressiveness, the dancer puts strength and power into each movement. The movements are often jerky and fast. The krump contains jumps and swings, but they arepowerful and "crushing the ground.". A typical movement is a chest pop upwards.

Drama is also a characteristic of the performance of krump because it is believed that dancing, the dancer acts as if they are throwing out some dark emotions that they have accumulated and should do it with rage.

Battle – a dance competition where dancers compete against each other, taking turns.

Session – format of dancing where participants form a circle and take turns in the center to dance.

Those who have their own unique and unique krump dance style are called Buck. People who copy others, in turn, are called Biters.

Often, the words "Kill Off" are used in battles. This means "killing" an opponent in battle, that is, the performing of the most energetically charged and powerful part of the performance.

As you can see, krump, as a separate and independent dance direction, formed not so long ago. However, it has won the hearts of many dancers within just a few years.

and also write in comments what you think about krump and whether you would like to learn to dance this cool and powerfully yourself.

What is a krump dance style?

Where did krumping originate from?

It appeared in the early 2000s on the streets of Los Angeles and was similar to a dance style known as clowning dance. The creators are Tight Eyez (Ceasare Willis) and Jo'Artis "Big Mijo."

What is the difference between krumping and clowning?

Clowning is a dance that’s more cheerful and inflammatory, unlike krump. It is often performed by applying bright colors to the faces of the performers. While krump is aggressive, it is performed with the spouting of bad emotions and thoughts. The movements of krump are sharper and more jerky than the movements of clowning.

Although Krump was popular among teenagers in Los Angeles, it gained real popularity and distribution after the movies "Krumped" and "Rise" by David LaChapelle. 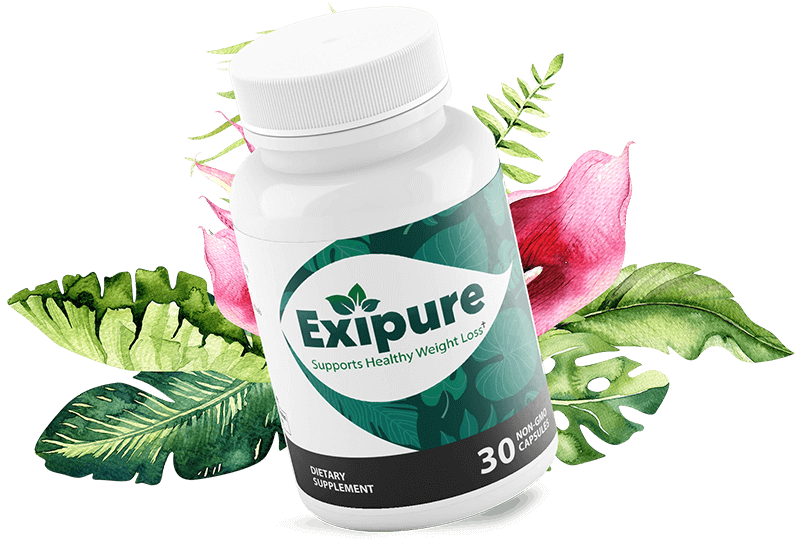 Subscribe to our Newsletter
Learn about us
Dance styles
Dance equipment and courses
We use cookies to ensure that we give you the best experience on our website. If you continue to use this site we will assume that you are happy with it.OkPrivacy policy