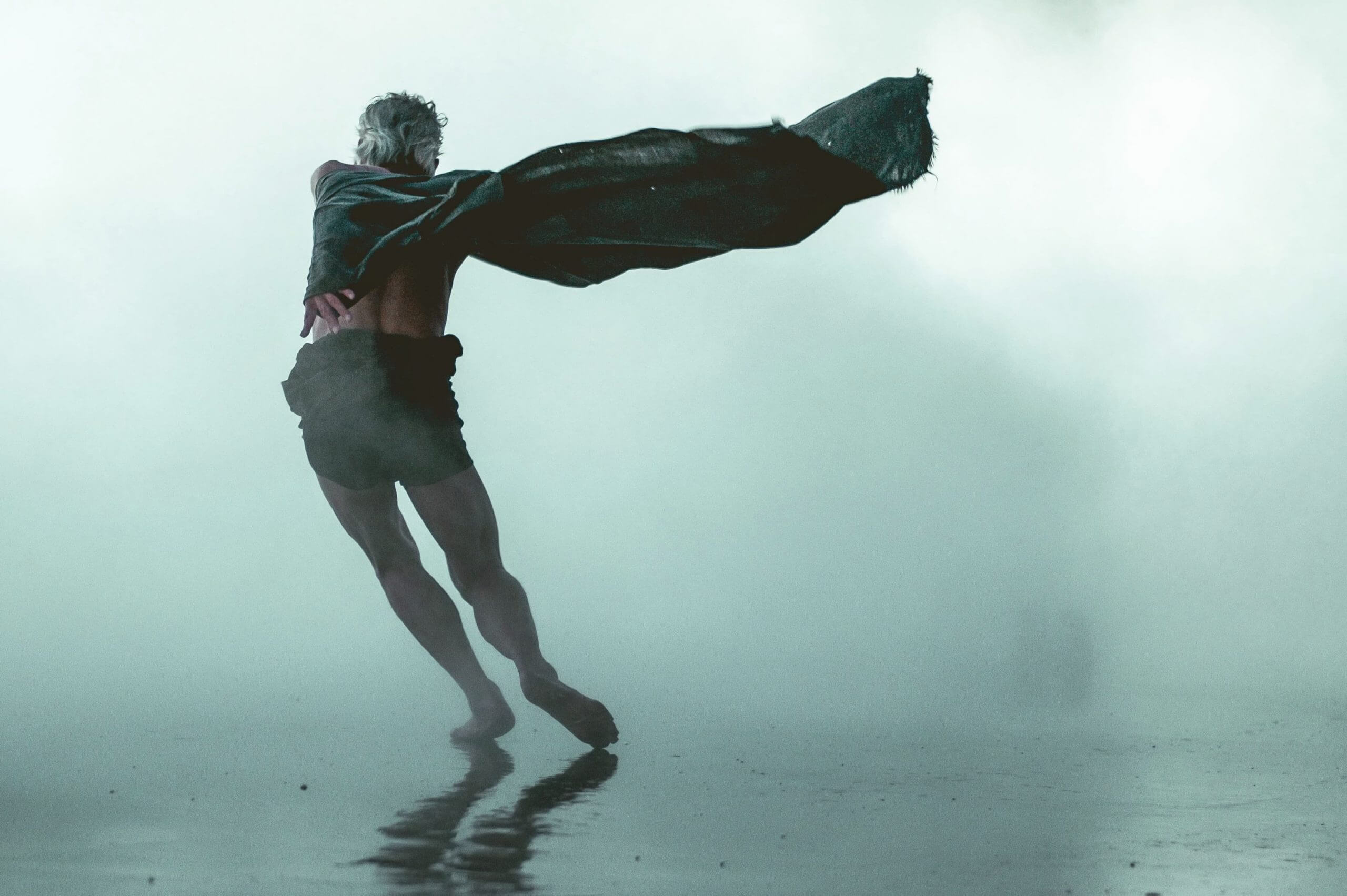 Contemporary dance is a popular dance direction characterized by plasticity, emotionality, variety of movements and techniques. Today, this dance has huge popularity. Its active popularization and development began only in the 80s of the last century. Even the word "contemporary" only then began to be used exactly as the name of the whole direction in dance. But you should understand that this style of dance appeared much earlier. Let's find out - when?

We don't know exactly when the Contemporary dance came out. That is, it is not clear who and when he first started dancing, inventing movements and techniques. There are several theories that are based on the similarity of certain techniques to others. 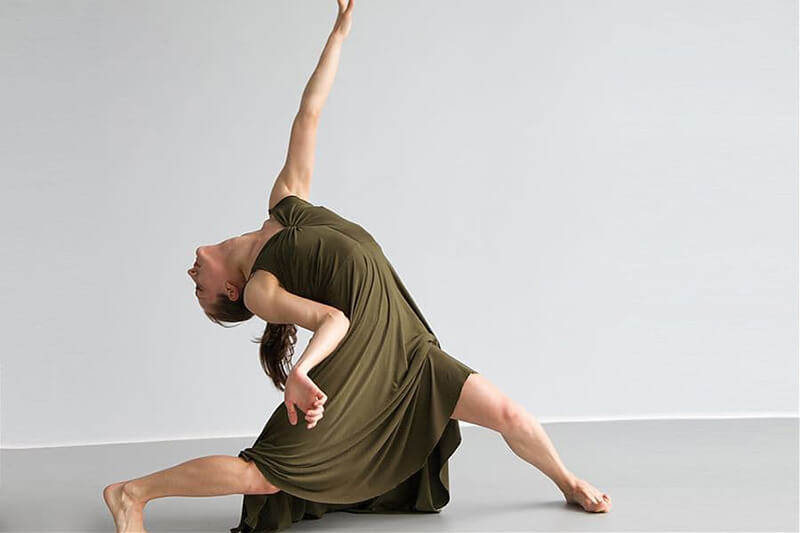 So, there is an opinion that contemporary dance came from Eastern practices, in particular from yoga and some martial arts. This is explained by the special technique of breathing in a contemporary, which is also inherent in yogic breathing. It's also important for the contemporary dance to have a stable position, balance, smooth transition from one movement to another, which is also very typical for yoga. So one cannot help but think about the similarity of these two types of physical activity.

Contrary to the previous theory, some historians argue that the emergence of contemporary dance is directly related to either Central America or European countries.

What nobody denies is that the contemporary appeared as a result of the denial of classical ballet and its canons. Ballet is a rather structured system of movements with strict rules. Contemporary dance has become a kind of opposition to everything classical, because of its free, expressive and natural character.

It should be noted that the classic base of a contemporary dancer is often an undeniable advantage in terms of physical fitness and capabilities of the body.

The mother of modern dance, free and sensual, is rightfully considered Isadora Duncan, although contemporary dancing got its popularity even 30 years after her death. It was she who began to contrast the sharp lines, strict choreographic movements and standardization of poses in favor of free, natural dance, which expresses sincere emotions and feelings. 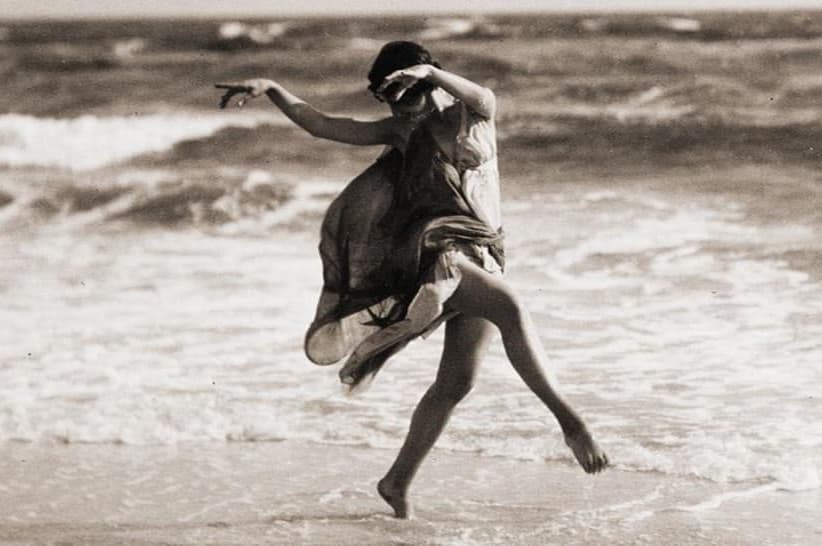 Isadora has established a tendency to dance barefoot. She was not interested in inventing new pas, but in creating a new worldview - light and joyful. This feeling was fully conveyed through her dancing and performances. She talked so much about "liberation from conventionality", about "free spirit in a liberated body" that her art was eventually dubbed "free". 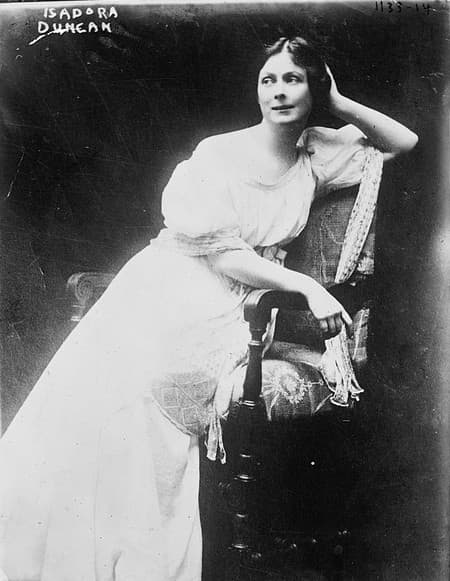 Authenticity and individuality, the manifestation of personal feelings of the dancer - these signs became the main in determining the modern dance according to Duncan and her followers. The ballerina's frozen smile has disappeared, and she has been replaced by sincere emotions and feelings.

It is also worth noting the significant influence of the idea of freedom of movement and expression of feelings in dance on classical ballet dances. Even the academic ballet could not allow a "soulless" gesture after Duncan.

Although Isadora and her dance were quite popular, contemporary dancing has gained more popularity thanks to Martha Graham. This dancer, who introduced and widely popularized contemporary dance to a global audience. 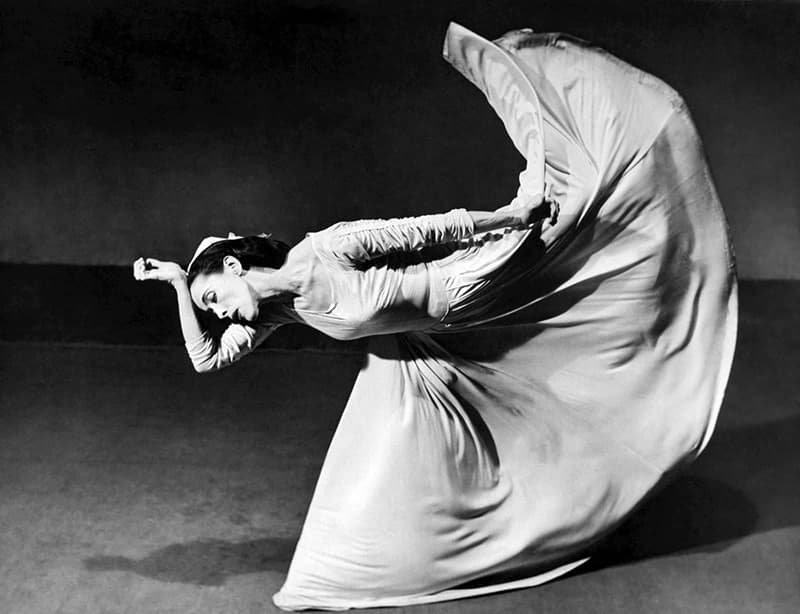 М. Graham excluded imitation of movements, teaching independent plastic thinking and expressiveness of gestures. For this purpose, she used the technique of contraction and release, according to which the movement originates from the center of the body where breathing is concentrated (diaphragm). 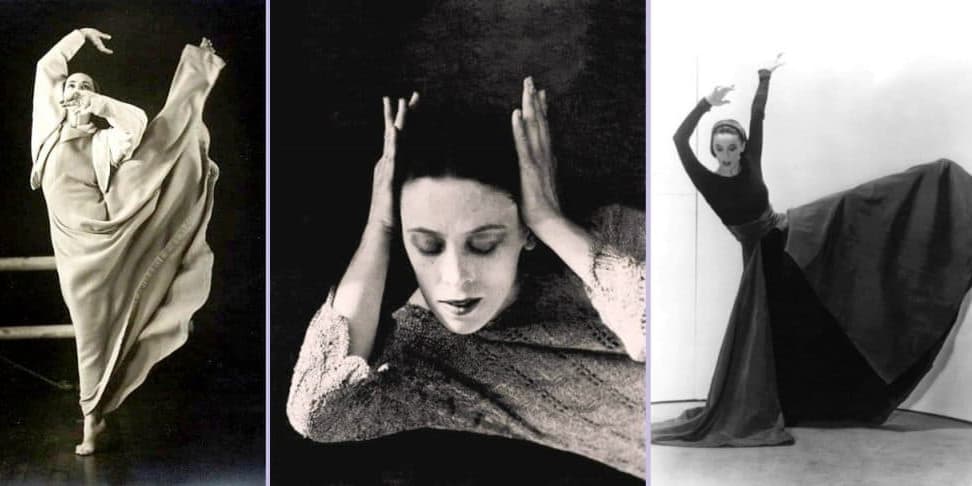 Graham has introduced into modern dance all known to this day bases:

Merce Cunningham worked with M. Graham's troupe in 1939-45. In 1952, he formed his own troupe. He believed that the emotional element should be brought to choreography by the spectator, not by a choreographer or a dancer. His aesthetics were close to the theatre of absurdity and aleatoric in music. Cunningham has staged performances of both the Art Nouveau Dance and the European Classical School in many European and American companies, particularly the Paris Opera. 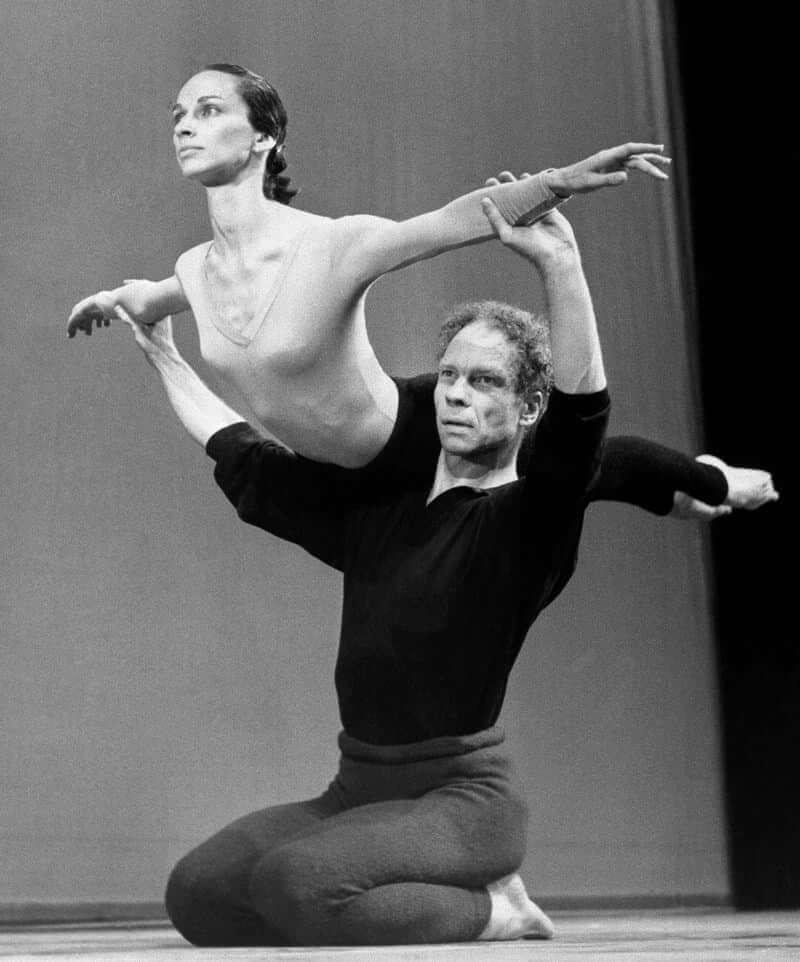 The German dance theatre in the Pina Bausch version becomes the third source of all modern culture with modern dance. She has been working as a choreographer since 1968, thanks to which she creates the Wuppertal Dance Theatre. She has not only transformed modern dance but has also created a new genre: dance theatre, a system in which words, music, and movement exist on equal terms. Many of the things that exist in the field of dance theatre today owe this genre to Pina Bausch. 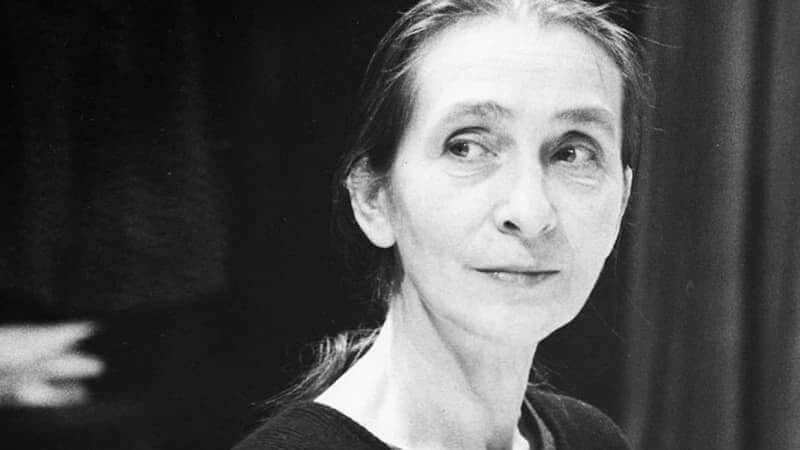 Today, contemporary dance is a popular dance around the world. Such dancers and choreographers as William Forsythe, Alain Platel, Steve Paxton (creator of contact improvisation), Wim Vandekeybus, Itzik Galili, Meg Stuart, Ruth St. Denis, Boris Charmatz, Anne Teresa De Keersmaeker, Sasha Waltz made a significant contribution to its development and popularization. They and many others are the authors and ideologists of modern free dance - contemporary dance. To these people, we should be grateful for what we see and enjoy this amazing dance exactly as it is.

This may be interesting to watch:

Books about the history of the Contemporary:

So, what do you think about the future of contamporary dancing?

Let's talk about it in comments bellow.