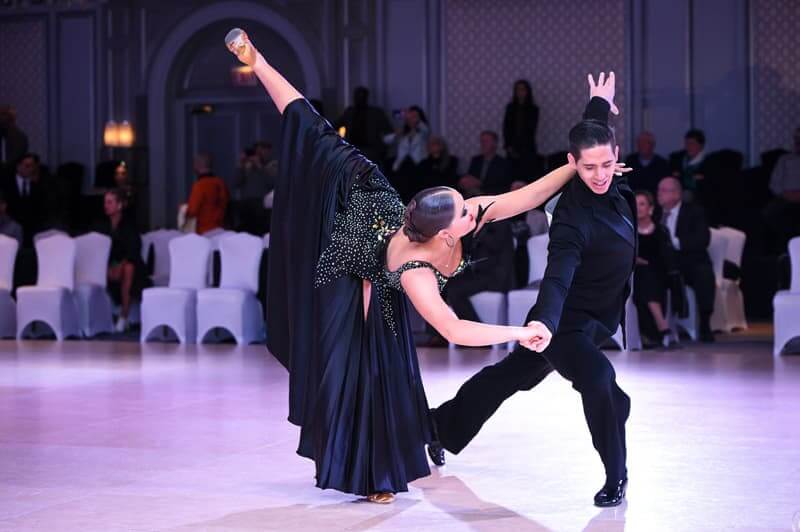 Confused about the number of styles of ballroom dancing? Let's figure it out together why in some sources they write about 12 or more directions of ballroom dancing, and in some - only about 10. We will tell in detail about each of the styles with the best video examples that we found on YouTube.

The International ballroom dancing program is strictly standardized and is a sport. For it is assigned a candidate for master of sports and therefore a master of sports. Competitions are held with the qualifying division of dancers into categories:

Each category also implies a division between beginners and professionals.

Typically, couples, when they begin their journey in ballroom dancing, dance and try to compete in both programs - and Latin American and standard. That is, they dance the so-called ten dances. But in the future, most often they choose one of the directions and professionally engaged only in it.

Let's analyze each of the directions in more detail and start from Latin Styles.

- a dance that is characterized by frequent changes in partners' positions, hip movements, the so-called bounce (springing movement in the knees at every step) and expressiveness. The rhythm of the dance is syncopated, which is typical for African American music in general.

The main movements: Samba-Walk, Whisk, Botafogo, Volta. Partners do not always dance the samba as a couple inseparably, they can perform some elements at a considerable distance from each other, such as Batucada or Crusade Walk.

Musical size - 4/4. Tempo moderately fast, 30-32 tact per minute. It is performed energetically and playfully, with movements around the hall.

The country of origin of this style in Cuba. The dance has received the name because of special repeating basic rhythm: cha-cha-1-2-3. The main movements: New York, Fan, Opening Out, Alemana. The movements are characterized by clarity and accuracy.

Musical size - 4/4. The tempo is moderate. Tactics per minute: 27-31. Emphasis: on 1 and 3 (1 stronger) kick. Performed in pairs, sensually and passionately, with movements around the hall. The rumba is characterized by hip movements and syncopic rhythm of steps, it emphasizes body movements more than legs. During the performance, the dancer as if fills the music with movements of the hips, arms, torso.

It is worth noting that rumba is a very romantic dance. It is a dance about love and all its movements are filled with sensuality. The main movements: Rumba Basic Movement, Alemana, Fan, Cucaracha, Natural Top, Opening Out, Spot Turn.

- a Spanish bull toreador dance. The partner in this dance plays the role of the cloak, which wriggles around the toreador. Musical size - 2/4. The tempo is moderately fast, 60 beats (120 beats) per minute. Performed following the dramatic nature of the music, with active movements on the stage.

Musical size - 4/4. The pace is fast, 44 beats per minute. This is the last dance of the obligatory competitive Latin American program. It's fervent, inflammatory, and often very fast. In the course of dance steps, partners often open out of the pair, move away from each other, a lot of work with his hands and body. The steps are made from the toe.

Jive can be conditionally divided into swing and jump. In jumping jive figures are made with jumps, kicks, and flicks. In swing - by movements of the body, knees, and thighs. However, this division is conditional and usually during performances the figures of jumping and swing jive are combined.

5 dances of the European Programme

The Slow Waltz was formed on the basis of the Viennese (classical), which was quite often criticized. Dissatisfaction was caused by its exhausting and fast pace, constant rotation. Gradually, the music of the waltz became slower, a new kind of ballroom dancing appeared - the slow waltz. The slow waltz at balls is performed much less frequently than the Viennese one.

The musical size is ¾. The pace is moderate, 32 beats per minute. Performed smoothly and quietly, with movement in a circle. The dance is characterized by climbing the half fingers and lowering the whole foot with softening the knee, long and sliding movements, as well as slow turns.

Musical size - 2/4, 4/4. The tempo is moderate, 33 tacts per minute. Performed in close contact with a partner, with the advancement of the line of dance. The dance is characterized by the absence of ups and downs - tango dances almost constantly with bent knees.

For the tango of the sports ballroom international program is characterized by sharp changes in position, expressive movements, full contact partners in the hips, sharp elbows, in contrast to other dances of the European program.

Slofox is the most difficult ballroom dance to study. The biggest difficulty is to perform fast steps without acceleration, and not too much to delay the step on the account of "slow". It's performed as a pair moves in a circle.

- is a special dance in which the dancing couples demonstrate graceful and smooth movements, the ability to control space at high-speed rotation and movement in the hall.

Musical size - ¾. The pace is fast, 60 beats per minute. Performed in pairs, the sixth leg position, with a wide movement in a circle. During the competition, unlike other dances of the European subgroup, the performance of the Vienna Waltz is only one minute.

– is light, lively, cheerful, filled with jumps, jumps with turns right and left.

Currently, the quickstep is dancing at a pace of 200 beats per minute. The main movements are progressive steps, chassis, turns, many other movements borrowed from foxtrot. The basic movement for beginners is the quarter turn. But the main it's the difference from other European dances are "jumping", as in promotion, when a couple as if "poured along the parquet", with or without turns, and on the spot, with the original kicks and more complex movements.

Quickstep is a very beautiful and elegant dance. Its movements are performed in the rhythm of "slow, slow, fast, fast, slow". When performed correctly, they show great legwork. The lively steps, combined with light syncopated jumps, look very attractive and give the impression of fluttering.

Ballroom dancing - both sports and social - makes the body stronger, more resilient, sensual and plastic. Dance on an amateur level or professionally. But the main thing is to have fun with it!

If this article was useful for you and you finally understand the differences between the different lists of ballroom dancing, share your impressions in the comments or share the article on your social networks.

We will be happy to receive any feedback! 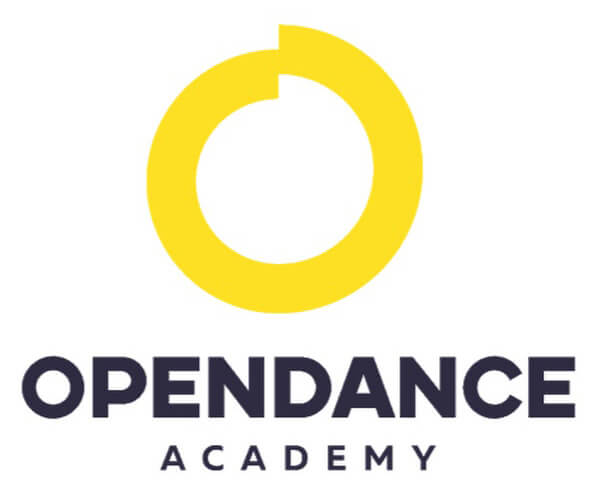 All our classes will provide you with LIFETIME ACCESS — no more recurring payments! Hundreds of video lessons from the World’s best athletes.

Visit Opendance.academy
Subscribe to our Newsletter
Learn about us
Dance styles
Dance equipment and courses