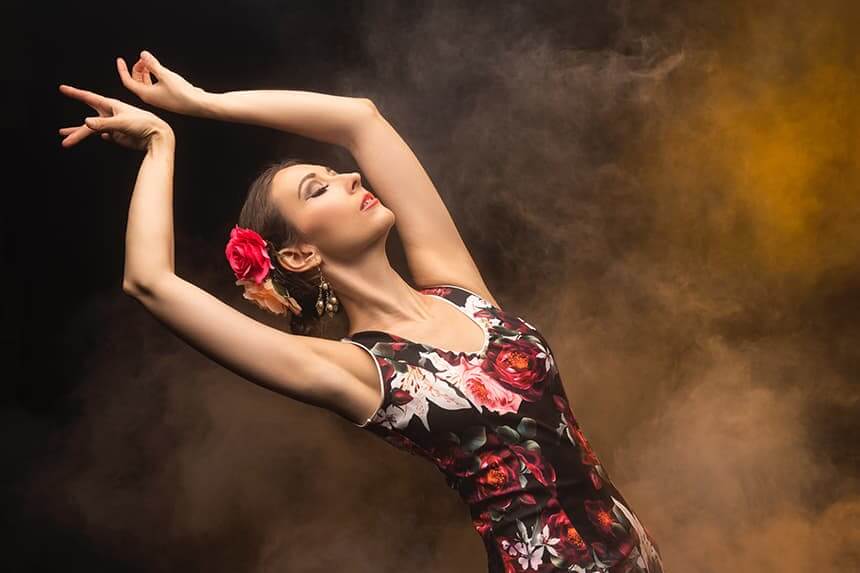 When you think of Spanish dance, flamenco is probably the first thing that comes to mind. This mesmerizing dance style has a long and complex history and remains popular to this day. If you're curious about flamenco or are thinking of learning how to do it yourself, read on! We'll take a look at what flamenco is, where it came from, and how you can learn the basics.

What is Flamenco Dance?

Flamenco is a form of Spanish folk dance that originated in Andalusia in southern Spain. Flamenco is known for its passionate, elegant movements and its percussive footwork. The word flamenco comes from the Spanish word for "fire" (Fuego), and it is said to be one of the fiercest and most passionate dances in the world.

Flamenco dance is usually accompanied by guitar music and singing. The dancers typically wear brightly colored dresses or skirts with frilly underskirts, and they often use castanets (hand-held percussion instruments) to add to the rhythm of the music.

Flamenco has become popular worldwide, and there are now many different schools and styles of flamenco dancing. However, the roots of this passionate dance form remain in Spain.

The Origin of Flamenco Dance

Flamenco has its roots in the Romani people who migrated to Spain from India in the 15th century. The Romani were known for their lively music and dancing, which likely influenced the development of flamenco. Over time, flamenco evolved into a distinct style that was popular among the working-class people of Andalusia. In the 19th century, flamenco began to gain popularity beyond Spain, particularly in France and the United States.

Flamenco is a combination of the best in the dance culture of the peoples who inhabited the territory of Andalusia for centuries. The origins of flamenco should be sought in the Moorish musical culture. The Spanish Romany music also had a big influence on this style - many believe that the main real bearers of the style are the Spanish Gypsies. In the XV century in Spain from Byzantium, which ceased to exist in 1453, came the Gypsies, who settled on the southern coast of the country in the province of Andalusia. They customarily adopted and reinterpreted local musical traditions, such as Moorish, Jewish, and Spanish proper, and from this fusion of musical traditions, reinterpreted first by the Gypsies and then by the Spaniards, flamenco was born.

At the end of the XVIII century, the persecution of the Roma came to an end and flamenco entered the taverns and cantinas and found freedom. At the end of the twentieth century, flamenco began to absorb Cuban melodies and jazz motifs, and in addition, elements of classical ballet got their permanent place there.

There are many speculations about how the word flamenco itself came to be. The most romantic one associates it with the German word "flammen" - to burn. The first mention of this word in the literature dates back to 1774. But it refers not to dance but to a knife of Flanders's work. German gypsies allegedly came to Spain with such knives. In any case, by the nineteenth century, the word "flamenco" was in no way associated with either dance or song, though in one way or another it referred to the gypsies.

Today, flamenco is enjoyed by people all over the world. It remains an important part of Spanish culture and continues to evolve as a dynamic and ever-changing art form.

How to dance flamenco - Technique?

The basic steps of flamenco are relatively simple, but it takes practice and precision to dance with the grace and power that characterize this beautiful art form.

Here are some tips to help you get started:

What are the Castanets?

Castanets are handheld percussion instruments that are traditionally used in flamenco dance. They are made of two hardwood or plastic shells that are held in the hand and clicked together to create a sharp, percussive sound. 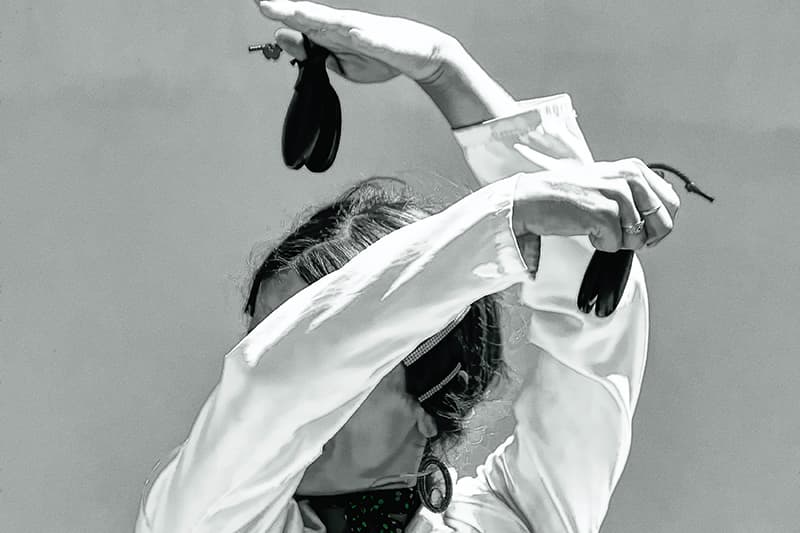 Castanets can be played alone or in pairs, and they are an essential part of flamenco music. Many flamenco dancers use castanets to add rhythm and excitement to their dances.

If you’re interested in learning how to play castanets, there are many instructional videos and resources available online. With a little practice, you’ll be able to add these traditional Spanish instruments to your flamenco repertoire!

Flamenco is a popular form of entertainment in Spain, and there are many shows and festivals dedicated to this passionate art form. If you’re visiting Spain, be sure to check out some of the following flamenco shows:

Whether you’re a fan of flamenco music, dance, or both, there’s sure to be a show that will appeal to you. So don’t miss out on this exciting aspect of Spanish culture! Flamenco is an experience that you’ll never forget.

Flamenco is a passionate and mesmerizing art form that originated in Spain. This traditional Spanish dance is enjoyed by people all over the world and continues to evolve as a dynamic and ever-changing art form. If you’re interested in learning how to flamenco, there are many instructional videos and resources available online. With a little practice, you’ll be able to add this beautiful art form to your repertoire! Thanks for reading!